The ’tattoo geezer’ that made news at the beginning of this week is making a comeback. In a strong worded post, posted last night he challenged patrons to come and visit him at his bar. He instructed them that seeing him face to face is better than grouching online. 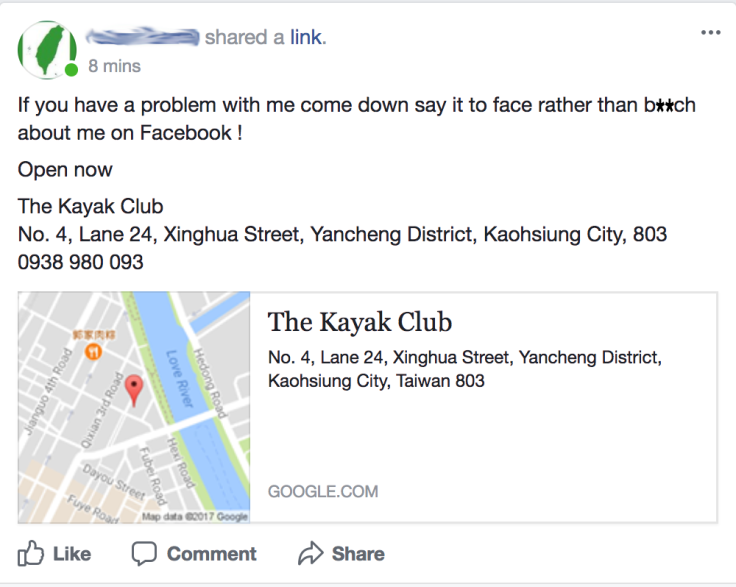 The Taiwan Independence supporter is back in high spirits and ready for business today, so he claims. His latest drunken antic made global news and many demanded him to open the bar for business. His bar hasn’t been opened for a few days because he reportedly was taking a little time off to regroup from the hordes of people determined to see him.

This is the Halloween weekend coming and many revellers are planning a party out in the cities across Taiwan. A photo emerged of a person mimicking the tattoo geezer’s tattoos, it won’t be a surprise seeing many partygoers following the suit and copying this iconic now facial tattoo. 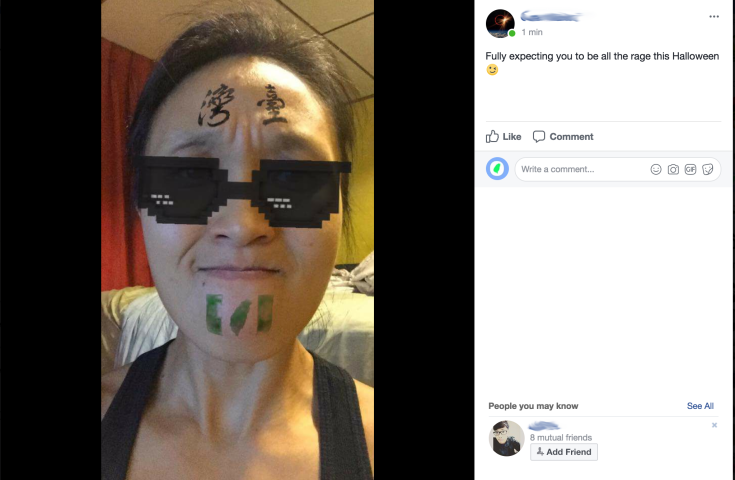 Another piece of information that has been voiced out by him was that a beauty clinic agreed to remove man’s tattoo for free. It shall take several laser tattoo removal sessions but eventually the masterpiece should disappear from his forehead.

2 thoughts on “Business as usual for the ‘Tattoo Geezer’”