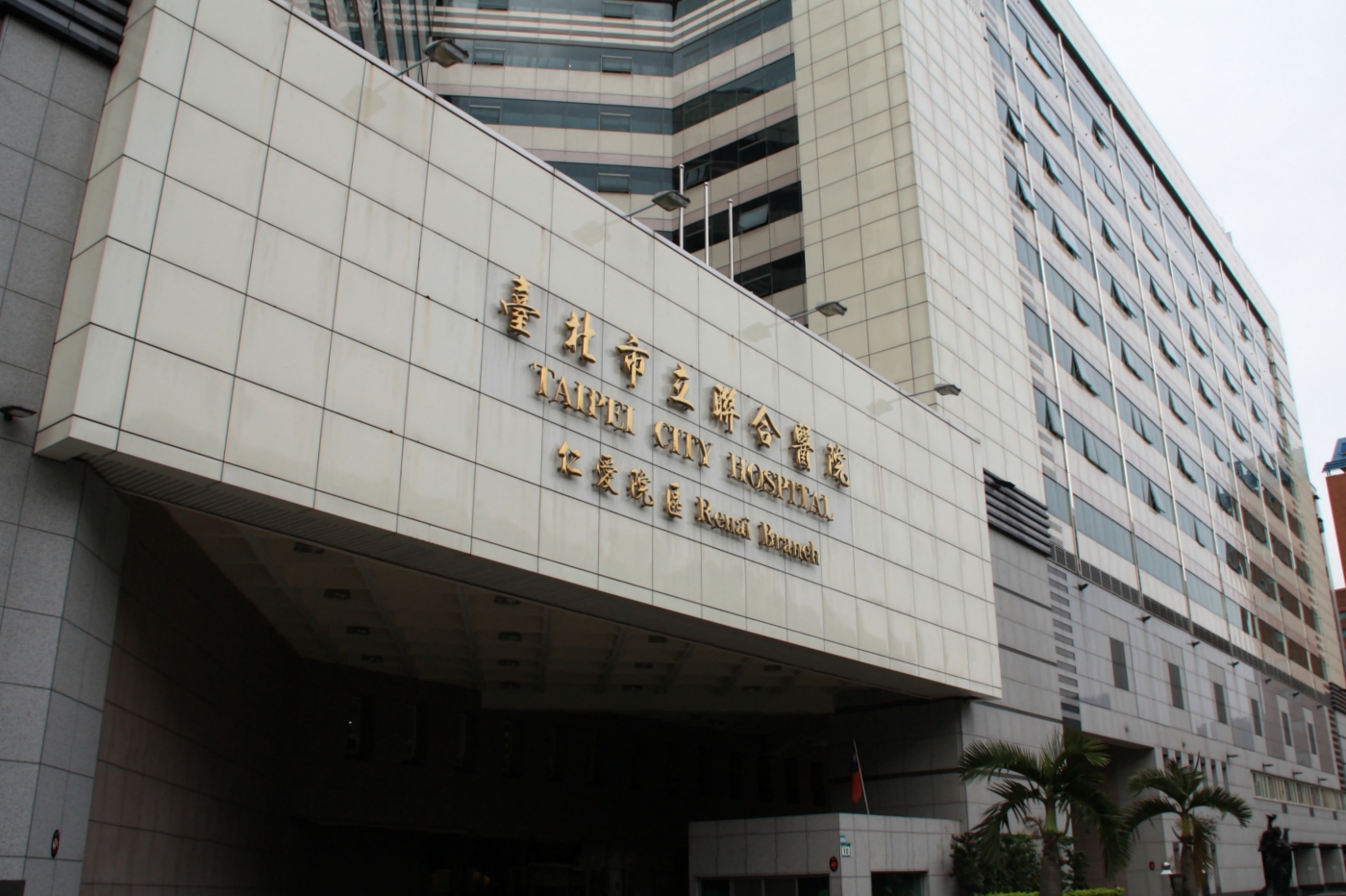 Taiwan is often praised by visitors and residents for its healthcare system. Not only is the healthcare cheap, it is efficient. There aren’t long wait times or lack of experienced medical professionals like in some other places that offer universal healthcare. In fact, in 2018, Taiwan ranked 9th in Bloomberg’s annual Healthcare Efficiency Index. This brings Taiwan up three places from 2017’s evaluation, in which it placed 12th in the world.

The Bloomberg index looks at places with a population of over 5 million people, a life expectancy of at least 70 years, and a GDP per capita of over $5,000 USD.

Taiwan’s life expectancy was listed as 79.6 years, and the relative cost of healthcare was 6.2 percent. People spent US$ 1,401 on average a year, in absolute terms, on their healthcare.  The total score awarded to Taiwan, based on these factors, was 60.8. This is a far cry from the top rated economy on the list, Hong Kong, which had a score of 87.3.

It is no wonder why places like Thailand have seen their medical tourism industries skyrocket in recent years, as absolute costs of healthcare there are only US$ 219 a year, the lowest on the index, compared to the U.S.A. with US$ 9,536.

All this data reflects what a lot of residents in Taiwan know and love about the affordability of healthcare and the efficiency of the system. It sure is a lot better to be sick in Taiwan that most other places in the world! 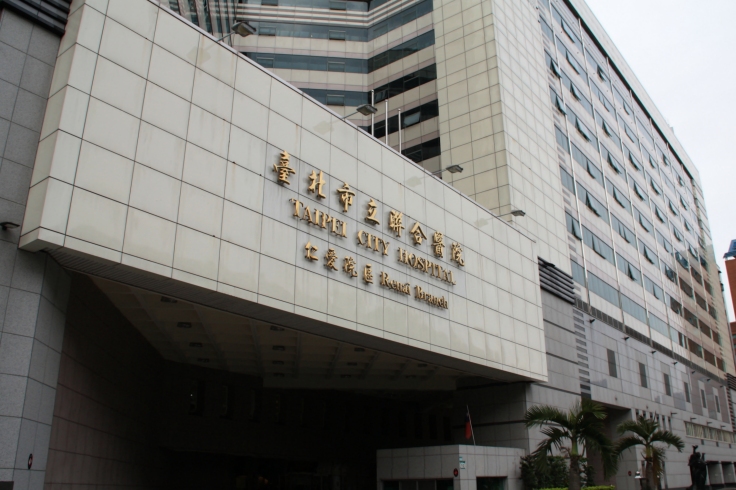