Power went down in Taipei at around 4:51 pm. This is due to 6 generators went down at a power plant affecting Taipei, Taichung, Tainan, and Miaoli, Nantou and Chiayi counties.

The black out has lead to traffic signals going out and officers sent to deal the the jam. Intenet speeds have slowed down, says Chungwha Telecom, more reports on the situation are coming out by the minute. Currently Taipower has said that they could have the plant back online by 8pm tonight, but this isn’t sure.

It was human error that caused the shut down, the technical operation encountered an error and forced the plant to shut down, says CNA.

Reports say that even the presidential office has been hit by the blackout, while this may or may not be true the traffic lights outside the office were reported to be out.

Mr. Wang who was caught in the black out said “I was waiting in line for a restaurant but the power went out so we stood there a few minutes and decided to leave since they weren’t going to be able to make us any food it looked like.”

10:45 pm — The Sunmoon lake hydroelectric plant has been running overtime to deal with demand in the area. Taipower personnel say this is the first time in 38 years they had continuous hydroelectric power generation.

10:28 pm — The number of households effected by the outage continues to decrease. Taipower has lifted emergency designation of the power station.

8:45 pm — Global mall has said it will close early due to irregular power supply.

About 90 Gogoro powering stations are offline according to reports on Apple Daily.

8:30 pm — Observers from Kaoshiung report that there is a black out there too, images below. There were people stuck in an elevator for over an hour between the 4th and 5th floors of a Kaoshiung apartment building. The people were out when power came back on.

Taipower hopes to have fully restored power by midnight tonight.

“7:05 p.m., KEY UPDATE: Energy officials speaking at the press conference have clarified what happened at Tatan Power Plant. All six of its coal-powered generators went down at 4:51 p.m. This essentially meant that the entire plant was offline; it’s only other power generation infrastructure is a wind turbine, which yields only a negligible amount of energy.

7:00 p.m., KEY UPDATE: There is a press conference ongoing right now. Temporary power rationing has been in place since 6 p.m. It is being implemented in three shifts, with different energy users affected for one hour at a time; it’s expected to end after the third shift.

Twitter users have posted photos of the situation, a blog called Foreigners in Taiwan shared these. 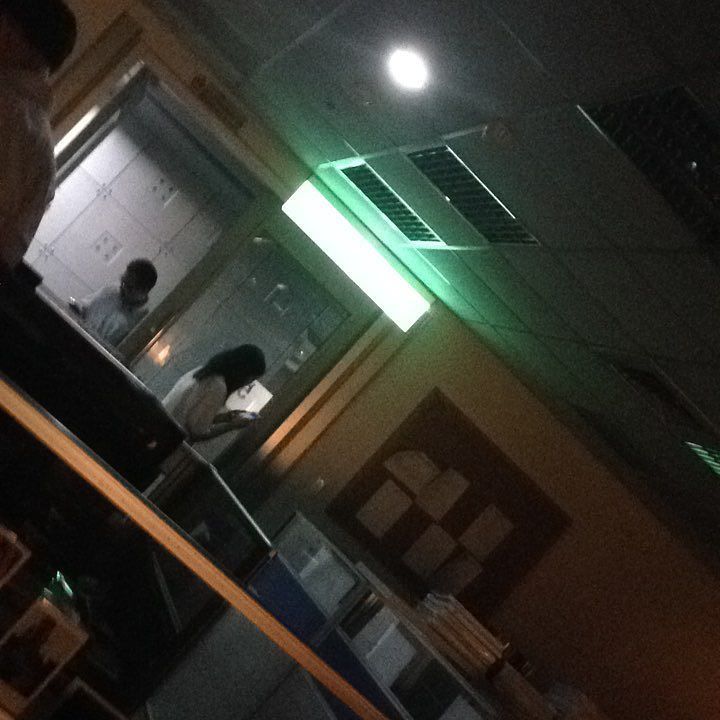 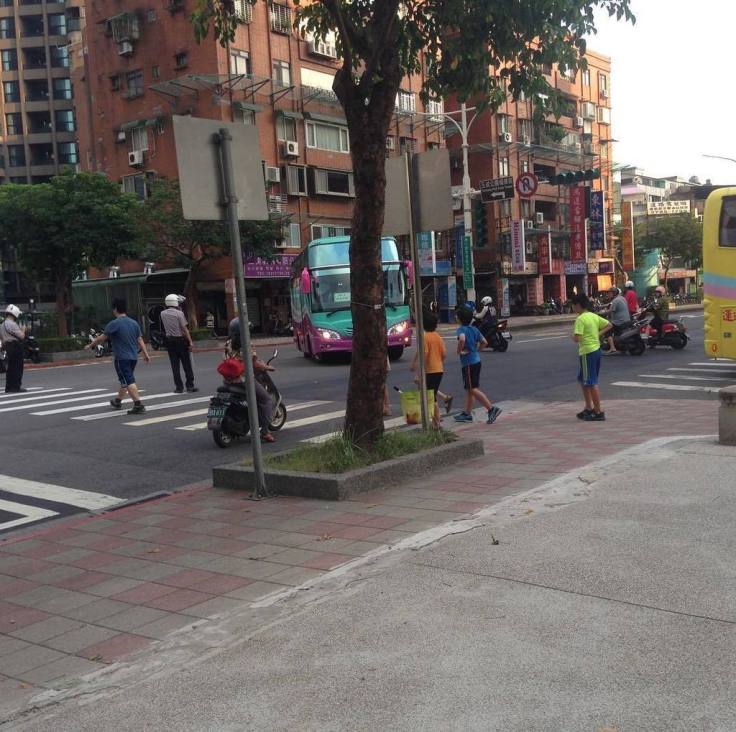 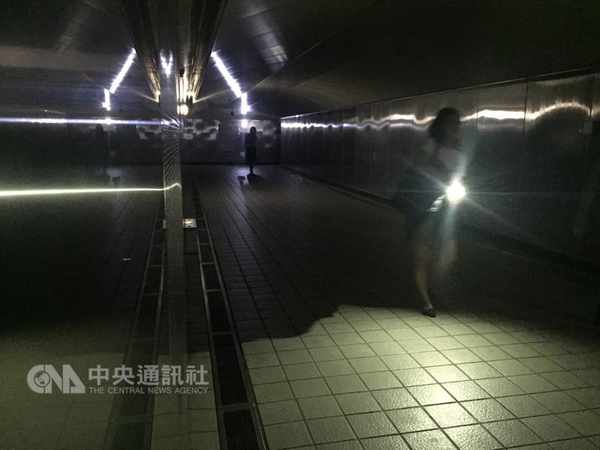 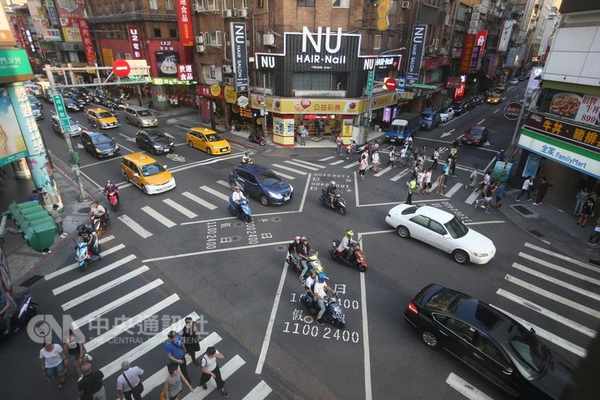 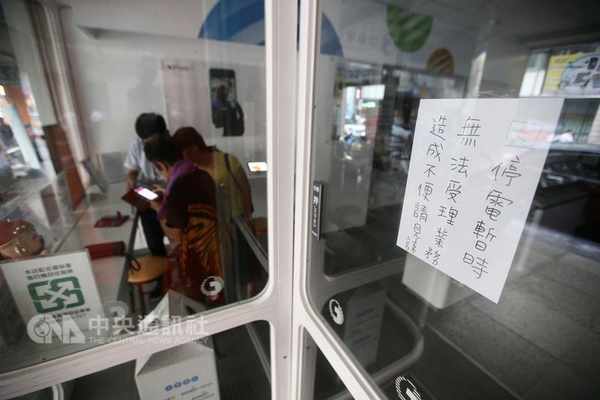 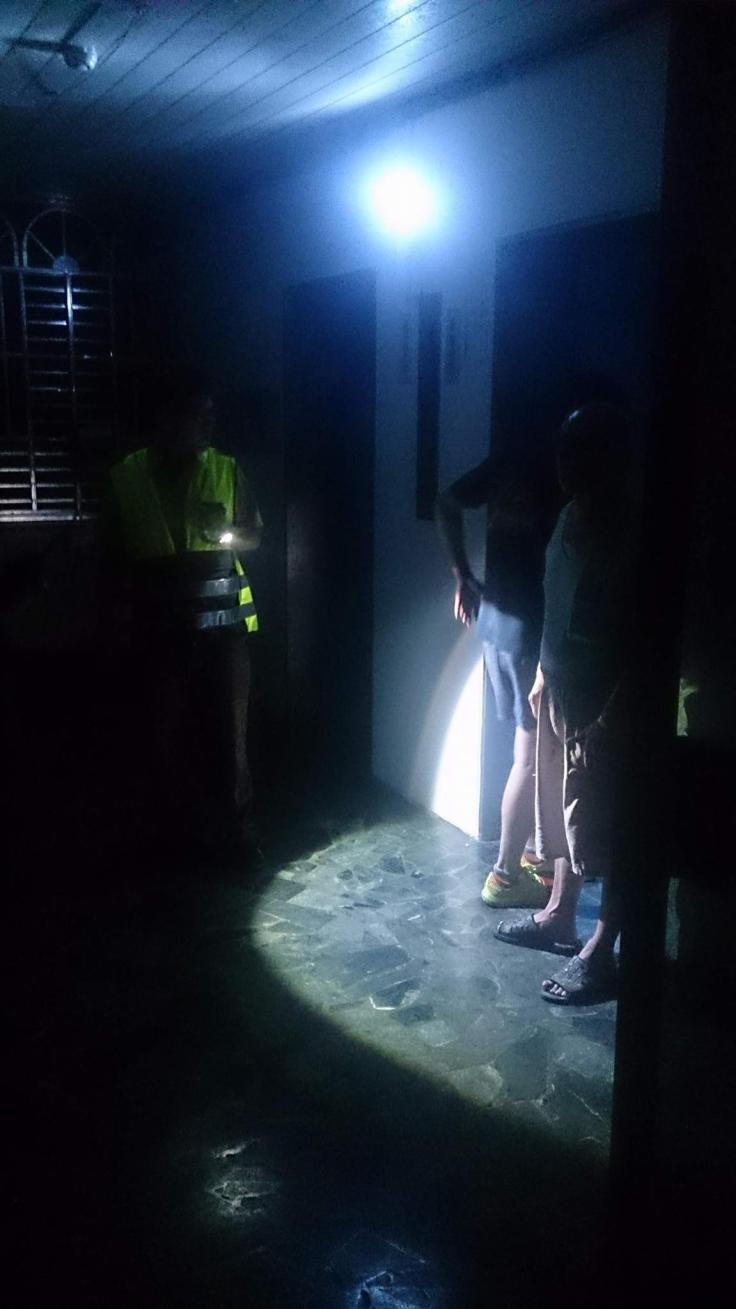 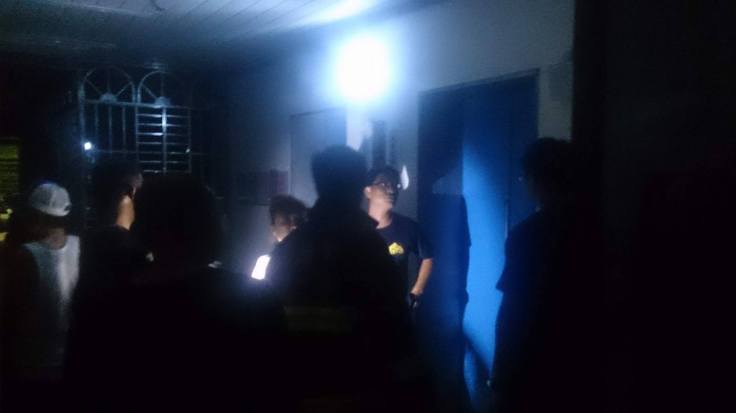 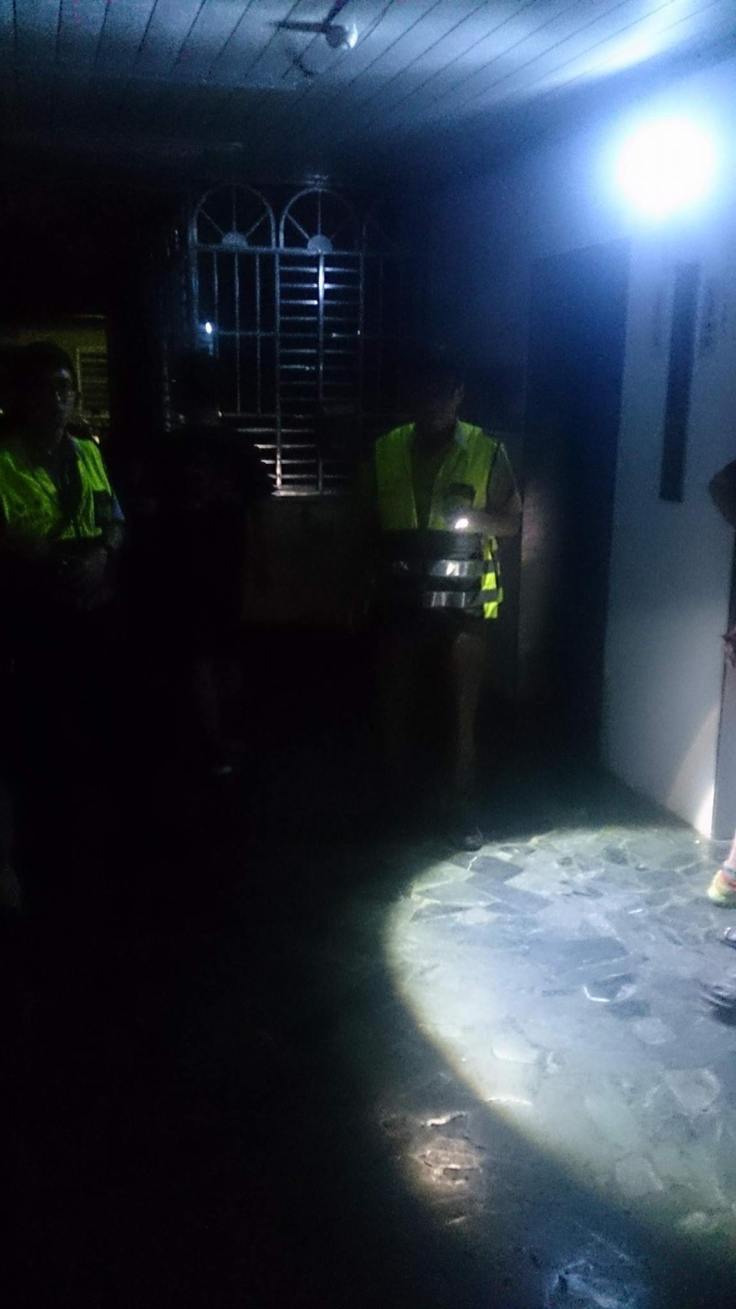 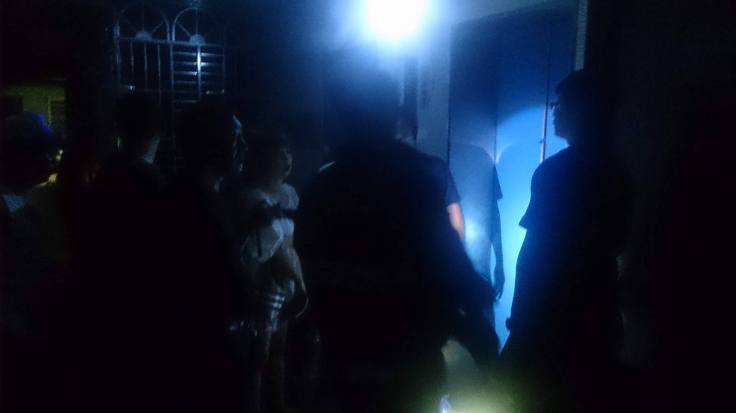 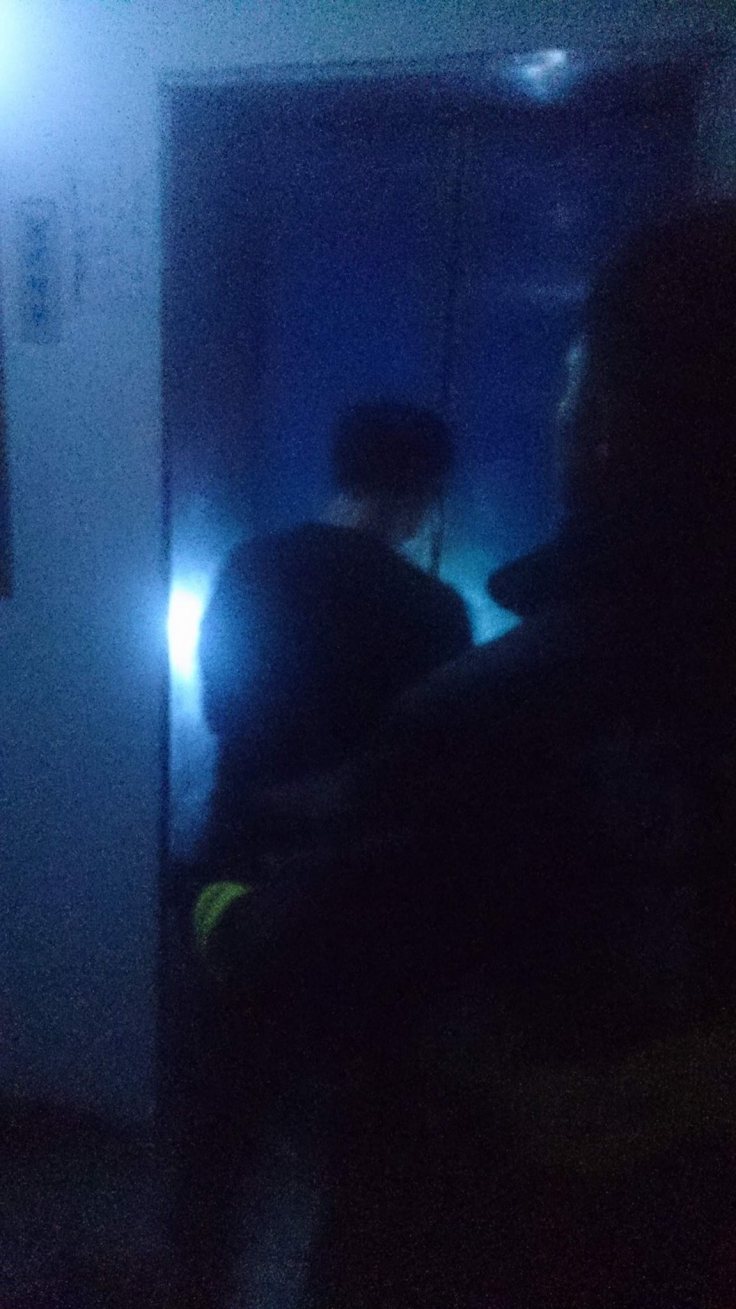 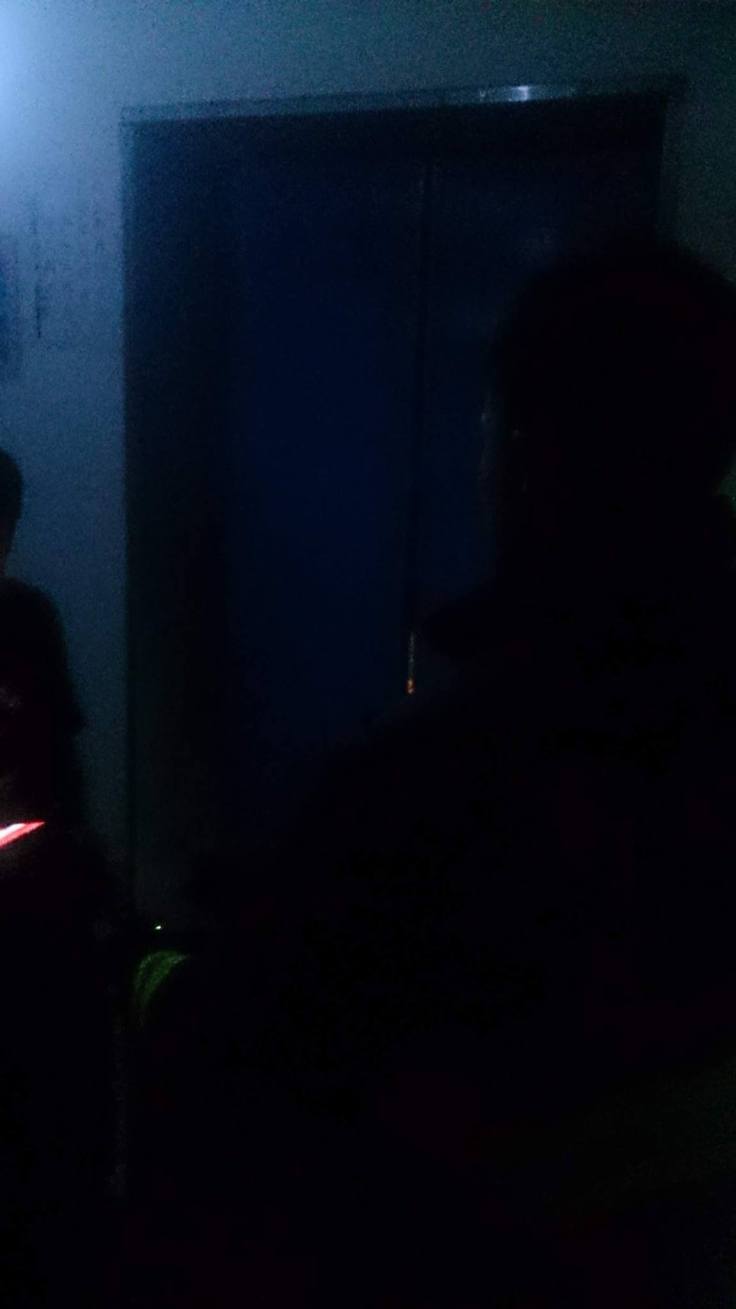 One thought on “Power outages in Taipei”