A refinery owned by CPC Corporation (中油) in Taoyuan city saw huge blast that lasted nearly one minute, according to local residents. Many people said that their windows rattled and belongings on the shelves rang. The explosion happened at 6:42 a.m. A big cloud of smoke was hanging over Northern part of Taoyuan by the Freeway No.1 leading to and from Linkou. 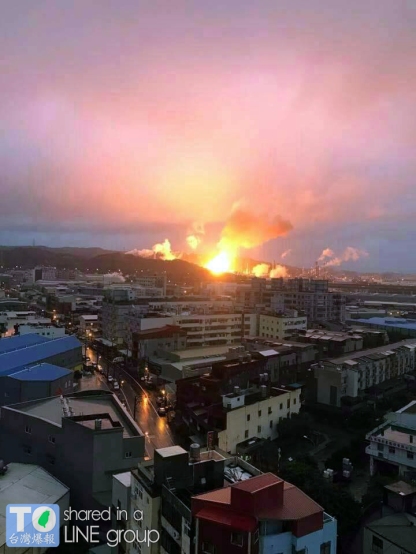 Emergency services were sent to the scene immediately and the fire was put out in less than one hour. No refinery’s workers were hurt in the blast.

the Taoyuan Environmental Protection Agency said in a statement that the corporation will be fined NT$1 million (US$34,000) for all the toxic smoke released in the residential area. 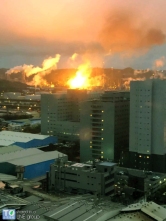